Bringing a futuristic take on the Ghost Recon series set in the future. Where the Ghosts will be fighting an ultra-nationalist force that took control of Russia and are invading neighbouring countries. Watch the trailer after the jump to see a glimpse of what you can expect. 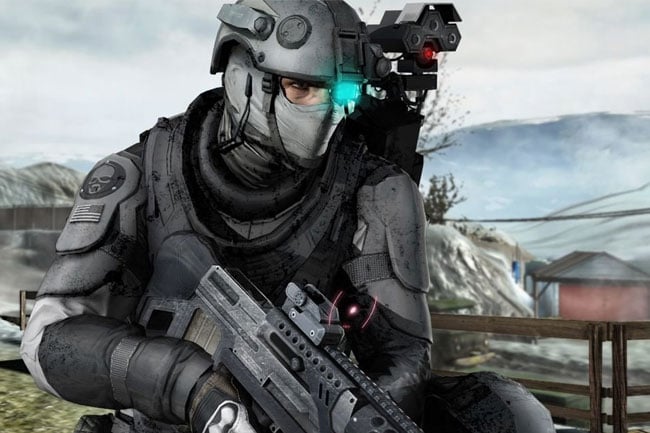 Players will take control of a four man team, and most of the game is played in third-person, except when using sights or firing from cover, when it switches to first-person camera.

Ghost Recon Future Soldier will feature intense next-gen warfare action, prototype high-tech weaponry, and state-of-the-art single-player and multiplayer modes, and will be release in May 2012 on Playstation 3 and Xbox 360. Enjoy!