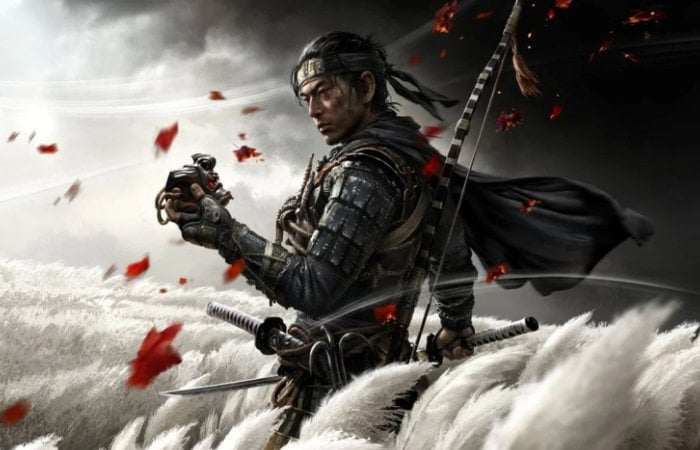 The highly anticipated release of the Ghost of Tsushima Director’s Cut is set to take place next month on August 20th 2021 and to whet your appetite for the event Patrick Downs Senior Writer from Sucker Punch Productions has taken to the official PlayStation blog to reveal more about what you can expect from the new mysterious Iki Island setting.

The Ghost of Tsushima Director’s Cut builds on the original game that launched 12 months ago and brings a new storyline expansion featuring Jin, and is set on the Iki Island, offering players new locations to explore, characters to meet and more. “Jin’s journey begins when he discovers that a mysterious Mongol tribe has gained a foothold on Iki. They are led by a revered shaman called Ankhsar Khatun, known to her followers as “the Eagle.” As both a khatun and a shaman, she is not only a conqueror of nations, but a shepherd of souls. And the danger she presents to Jin and his people is unlike any they have faced.”

“The only way to counter this threat is for Jin to return to Iki Island. He’s been there once before. And in confronting a new and dangerous enemy, he will be forced to face old fears, and unearth deeply buried traumas. As you explore a new island and battle new threats, you’ll also delve into the dark past of clan Sakai… “

“Our Ghost of Tsushima Director’s Cut semi-fictional version of Iki Island provides a stark contrast to Tsushima. It is a wild, lawless land of raiders and criminals, scarred by memories of war, and fiercely independent; the samurai have not been in control there for decades. Skilled though he is, Jin can’t take on the Mongols alone. He will have to work with—or around—a coterie of unsavory characters to take the fight to the Eagle. The cost of failure is too high. If the Eagle and her tribe subdue Iki and muster the support of its people, Tsushima and the rest of Japan will be in grave danger.”