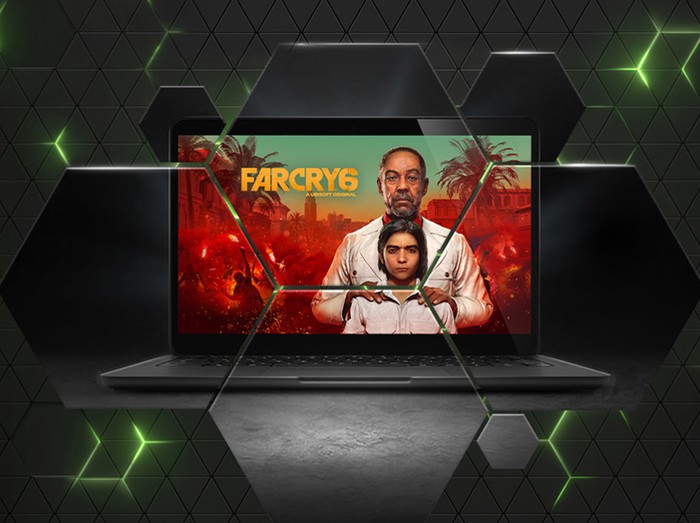 NVIDIA has announced that its GeForce Now game streaming service has received a new update bringing with it Ubisoft Connect account linking for faster game launches and more. The new GeForce NOW app update is rolling out to PC and Mac users this week and takes the form of Version 2.0.36 .

NVIDIA has also added 6 new games to the GeForce NOW library this month in the form of :

“It used to be a difficult choice: do you want to be a Mac user or a PC gamer? With GeForce NOW, you can have your Mac and PC game, too. GeForce NOW transforms nearly any Mac into a high-end gaming rig, thanks to the power of the cloud. NVIDIA data centers do the heavy lifting, rendering games at full quality and streaming them down to Macbook Pro, Macbook Air, iMac and iOS. Get all the benefits of PC gaming, without leaving the Apple ecosystem.

On GeForce NOW, you play the real PC versions of your games, without having to worry if something has been ported to Mac. Software compatibility for the new M1 Mac isn’t a problem either, since the native PC version of games streams straight from the cloud. GeForce NOW also handles game saves for supported games, so members can play on their Macs, as well as any other supported device, without losing progress.”