Apple has released its popular music creation app Garage Band for the iPhone and iPod Touch, the app which has been available on the Mac and iPad is now available for Apple’s other iOS devices. 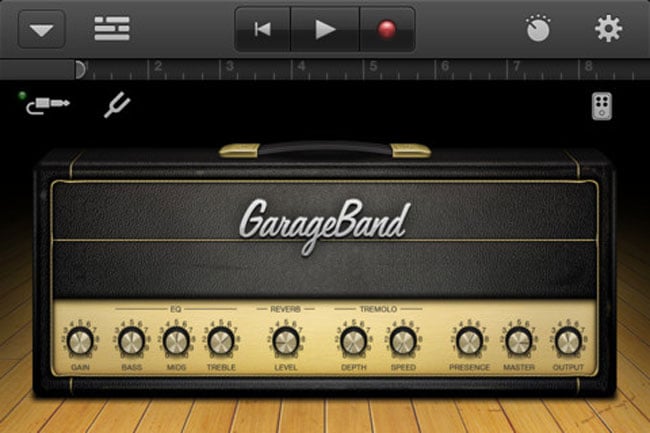 “GarageBand on iPad has been a big hit and we think customers will love using it on their iPhone or iPod touch,” said Philip Schiller, Apple’s senior vice president of Worldwide Product Marketing. “The innovative Multi-Touch interface combined with Smart Instruments makes it easy to create great sounding music, even if you’ve never studied music or played an instrument before.”

Garage Band is available for $4.99 for the iPhone, iPad and iPod Touch from iTunes, and the new iPhone and iPod version has many of the features of the iPad version, and it is compatible with the iPhone 3GS, iPhone 4, iPhone 4S as well as the 3rd and 4th generation iPod Touch, plus the iPad and iPad 2.