GameStick the new Android gaming console and controller, currently raising money over on the Kickstarter website has today announced the addition of a new indie developer tier to its offerings.

The new GameStick developer tier is priced at $249 and limited to just 250 backers. Its been created to offer indie developers with a one-time package to gain an unprecedented 100% revenue share for their game for a full six months as well as a GameStick bundle when the devices starts shipping in April. 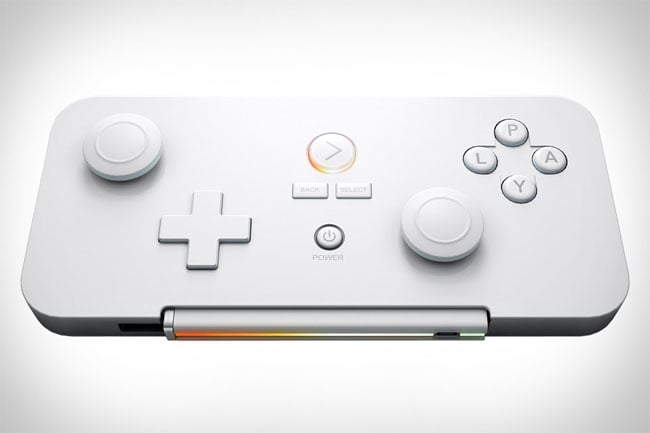 Baroova, Head of Games at GameStick, explains :“In the few short weeks following the campaign launch, we have had hundreds of developers sign up for access to our SDK, from established games studios to smaller Indie developers”- “what better way to repay this incredible support and to accelerate the big screen gaming revolution than with an offer that directly rewards those who were first to support us?”