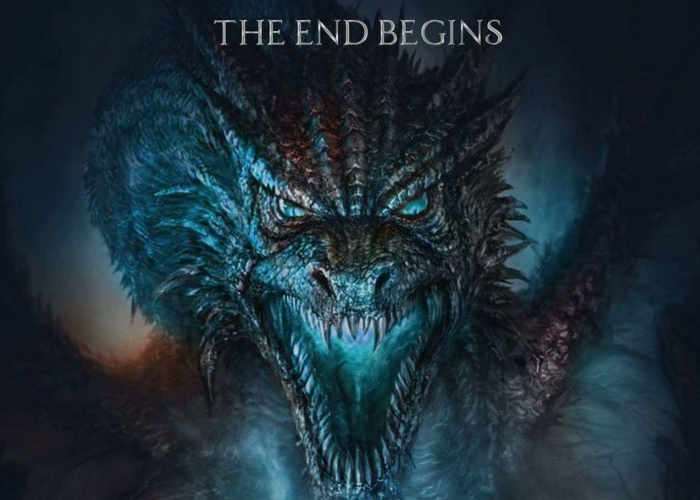 Although HBO was not released a new Game of Thrones Season 7 trailer YouTube user Sebastian Hughes has taken it upon himself to create a mash up of all the Game of Thrones promos into one video, just for fun and to whet your appetite before the highly anticipated Season 7 starts early next month.

The seventh season of the fantasy drama television series Game of Thrones is set to premiere on HBO. Unlike previous seasons that all consisted of ten episodes, the seventh season will consist of only seven episodes. Like the previous season, it will largely consist of original content currently not found in George R. R. Martin’s A Song of Ice and Fire series, but also adapts material from the upcoming sixth and seventh novels The Winds of Winter and A Dream of Spring