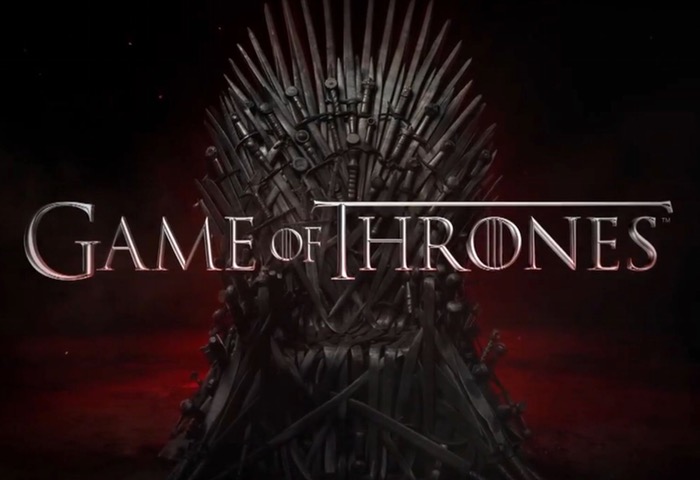 Earlier we heard that Game of Thrones series 5 would be launching in the U.S. on Sunday the 12th of April, and now Sky has confirmed the premiere date for the UK.

The Game of Thrones season 5 premiere will be shown at 9PM on Monday the 13th of April in the UK on Sky Atlantic.

The new, fifth season of Sky Atlantic ‘s Game of Thrones will premiere on the channel – available exclusively to Sky TV customers and contract free on online TV streaming service NOW TV with the NOW TV Entertainment Month Pass – on Monday 13 April at 9pm, the day after it returns in the US. Based on the bestselling book series by George R.R. Martin, Game of Thrones is an epic drama set in the world of Westeros, where ambitious men and women of both honour and ill-repute live in a land whose summers and winters can last years.

You can find out more details about season 5 of Game of Thrones for the UK over at Sky at the link below.