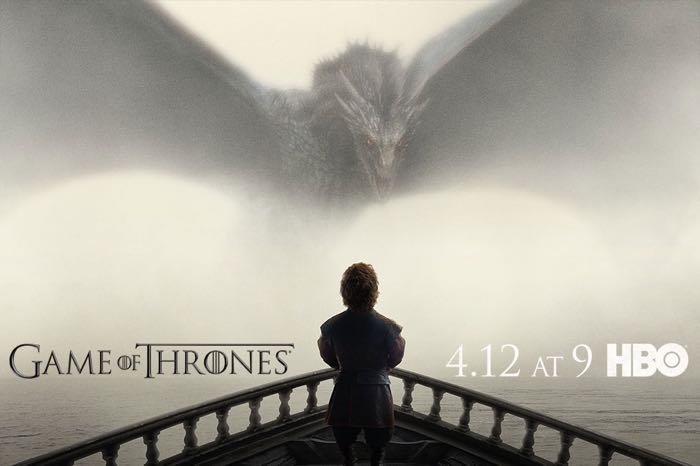 Last week we saw a new trailer for Game of Thrones Season 5 and now HBO has released another one, this one is a preview trailer of season 5 of the popular TV show.

The video below gives us some more insight into what will be happening in Game of Thrones season 5.

We are looking forward to seeing Game of Thrones Season 5 and from the looks of all the trailers that have been released, this could end up being the most interesting season to date.