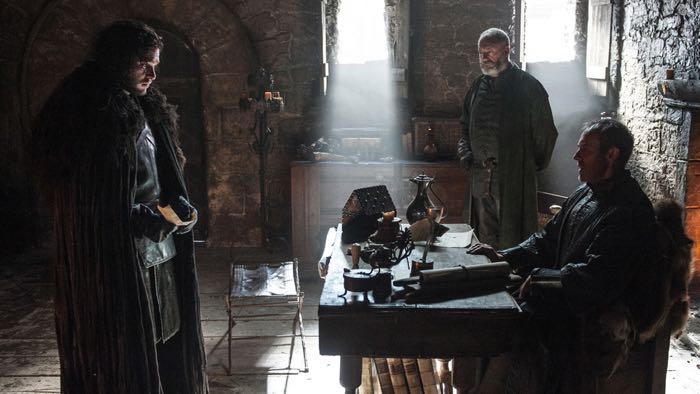 Now HBO has released a new trailer for Game of Thrones season 5, you can see the new trailer below.

It certainly looks like Season 5 of Games if Thrones is going to be interesting and this could end up being the best season so far. Fans of the show have just under a month to wait until the next season launches.

You can find out more details about season 5 of Game of Thrones over at HBO at the link below.