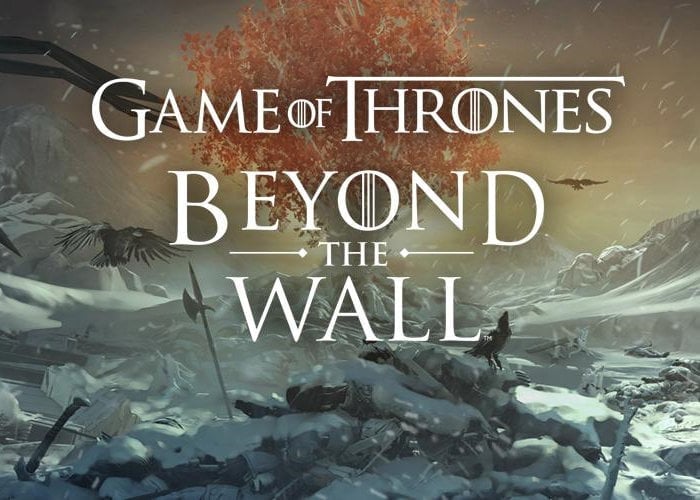 “Above I’ve uploaded a half-hour’s worth of gameplay from Game of Thrones Beyond the Wall, and honestly, I was bored the entire time I was recording, thanks to the lengthy tutorial. The title is set up similarly to the majority of gacha games on the Play Store. Sure, this is a strategy game, but much like Fire Emblem Heroes, everything hinges on what sort of characters you can collect, and guess what, the best characters are locked behind loot boxes.”

Just be reminded that the Game of Thrones Beyond the Wall mobile strategy game is still in its early-access development stage and could change before a final release, hopefully for the better. If you are interested in taking part during the early access stages jump over to the Play Store’s tester sign-up page.