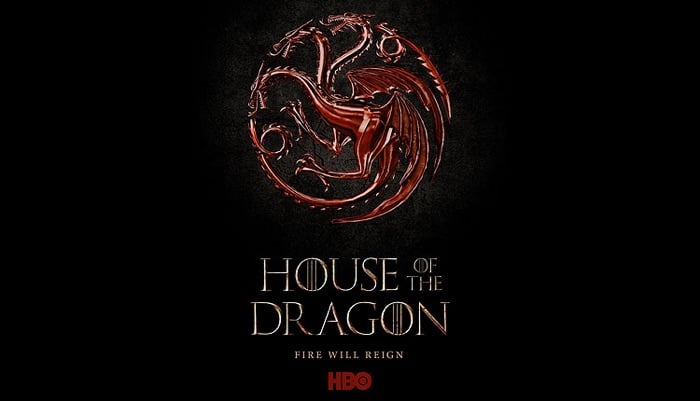 The news was revealed to Deadline by HBO President of Programming Casey Bloys, who said that the show would premiere ‘sometime in 2022’, although there are no details on when that will be.

This new House of Dragon show is based on George R Martin’s book Fire & Blood which is set 300 years before the Game of Thrones TV show..

his new show is being written by Ryan Condal and George R.R. Martin, there are no details as yet on who will star in the show. It will be interesting to see if this new Game of Thrones TV show ends up being as popular as the last one. As soon as we get some details on exactly when it is coming to HBO, we will let you guys know.