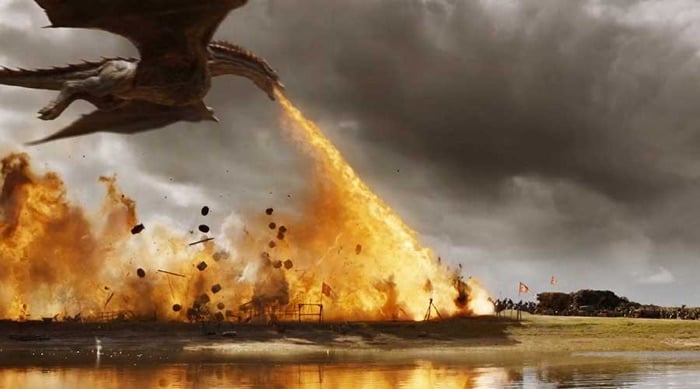 HBO has announced a new Game of Thrones spinoff show called House of Dragon, as the name suggests it focuses on House Targaryen and it is set 300 years before Game of Thrones.

The new show is based on George R Martin’s book Fire and Blood and it focuses on House Targaryen as they fight a civil war.

The news was announced by HBO at a recent event, they announced on the same day that the previous Game of Thrones spinoff show had been cancelled.

It will be interesting to see what this new House of Dragon Show is like and whether it will end up being as popular as Game of Thrones.

As yet there are no details on when the show will air, as soon  as we get some more details we will let you guys know.