The first episode in the fourth season of Game of Thrones premiered in the US last night, although it would appear that not everyone was able to watch the show.

According to a number of report, the Game of Thrones premiere caused HBO Go to crash, apparently because of the huges demand for the TV show. 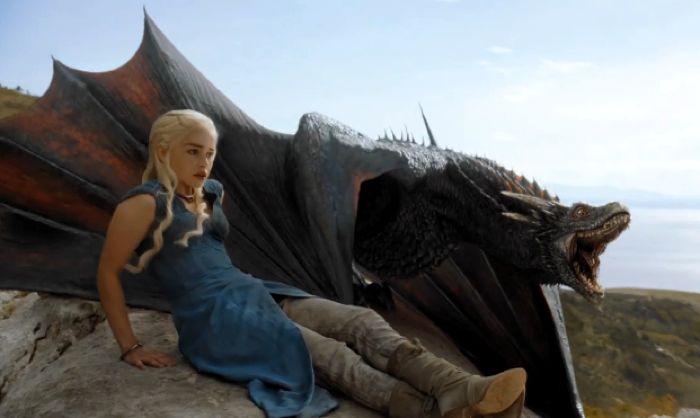 “Looks like there’s trouble in the realm. Apologies for the inconvenience. We’ll be providing updates, so please stay tuned.”

“We’re sorry for all of the trouble, but if you’re an @HBO subscriber, the @GameOfThrones premiere replays at 11 PM EST.”

HBO Go apologized for the outage during the airing of Game of Thrones, which can be seen in the tweets above, the show will air in the UK tonight at 9PM on Sky Atlantic.