According to recent report, researches in Korea are working on a new way way to charge mobile devices, by using your voice.  Sang-Woo Kim, A researcher at the South Korean University, is working on developing the technology.

It works by turning sound into electricity, and it uses strands of zinc oxide encased in electrodes, there is a sound absorbing pad which vibrates when sound hits it, this cases the zinc oxide to expand and contract and this then generates energy. 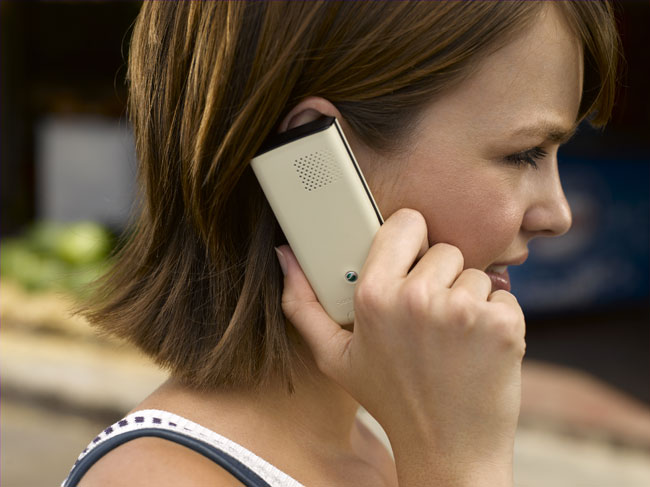 The energy generated can then be used to charge a battery, and a prototype device has been developed that can convert around 100 decibels, to 50 millivolts of electricity.

It certainly sounds like a very interesting idea, and they technology could also be used for other applications as well as mobile devices.