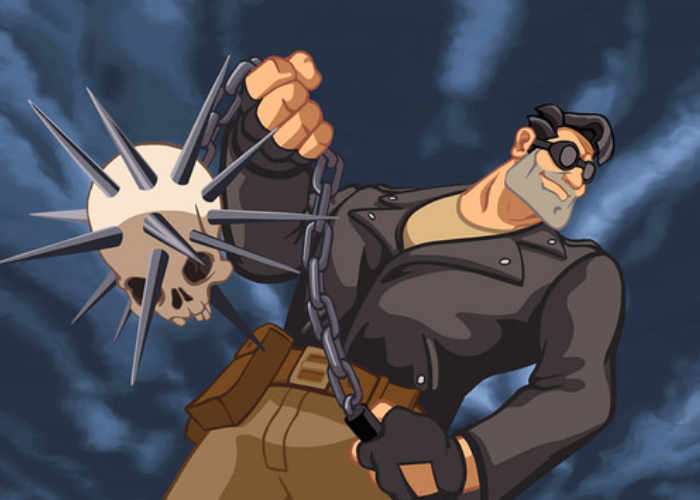 Games developer Double Fine Productions has this week made available Full Throttle Remastered on the PlayStation 4 and PS Vita, 22 years after the original was launched.

Check out the Full Throttle Remastered launch trailer for the PlayStation platform below to learn more about what you can expect from this retro classic which has now been remastered.

The team at Double Fine recovered old tape drives and consulted with original artist Peter Chan to enhance a LucasArts classic. Now over 20 years later, Full Throttle is back in a remastered edition featuring all new hand-drawn and 3D high-resolution artwork with 4k support, and with remastered audio and music. Jump over to the official PlayStation blog via the link below for more details and purchasing options.

Full Throttle was Tim Schafer’s first game as sole project lead at LucasArts, and just like his other Lucas games, Day of the Tentacle and Grim Fandango, it soon became a beloved cult classic. We’ve already remastered those other two, and with this one we complete the trilogy of Tim Schafer LucasArts games.

It’s a good thing that we left Full Throttle last, too, as it’s the most complex one of them all — an ambitious project at the time, it has twice the number of backgrounds and twice as many frames of animation as Day of the Tentacle, and combines both 2D and 3D artwork where those other games stick with just one.