Fujistu has launched a number of interesting smartphones recently, unfortunately they have only been available in Japan, and now according to a recent report by Unwired View, we may see a new high end Fujitsu device at MWC 2012, which is intended to be sold outside of Japan.

According to the report, this new Fujitsu Android smartphone will come with a 4.6 inch touchscreen display and it will be powered by NVIDIA’s quad core Tegra 3 processor. 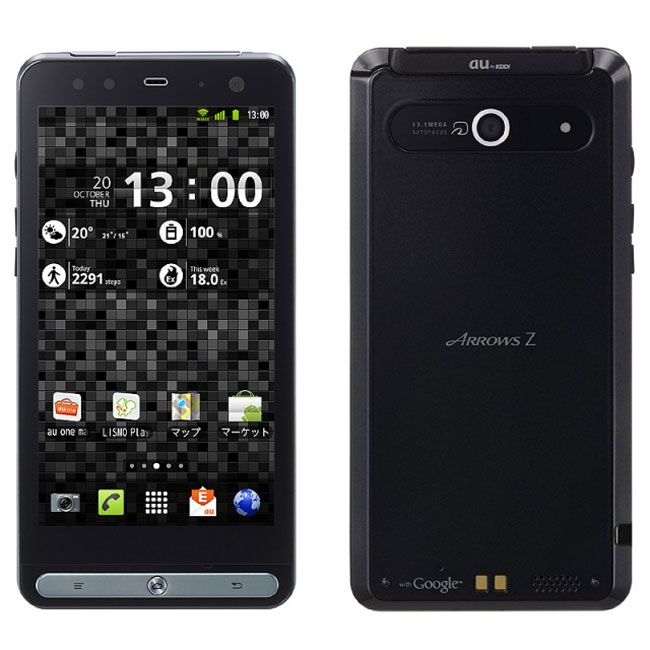 The device is also reported to come with the latest version of Google’s OS, Android 4.0 Ice Cream Sandwich and a 13.1 megapixel sensor camera, which certainly sounds impressive.

The device is also reported to be water resistant and dust resistant, and will also apparently feature some sort of fingerprint sensor, it certainly sounds interesting.

As soon as we get some more information on this new high end Android smartphone from Fujitsu, we will let you guys know, we should have some more details next week and also some photos, as the device is expected to be launched at MWC 2012.