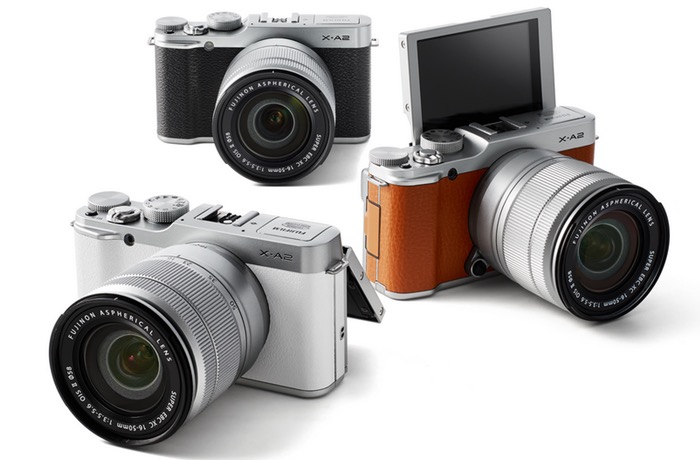 In addition to unveiling their new FujiFilm XQ2 compact camera this week FujiFilm have also announced the launch of the successor to its X-A1 camera in the aptly named Fujifilm X-A2. 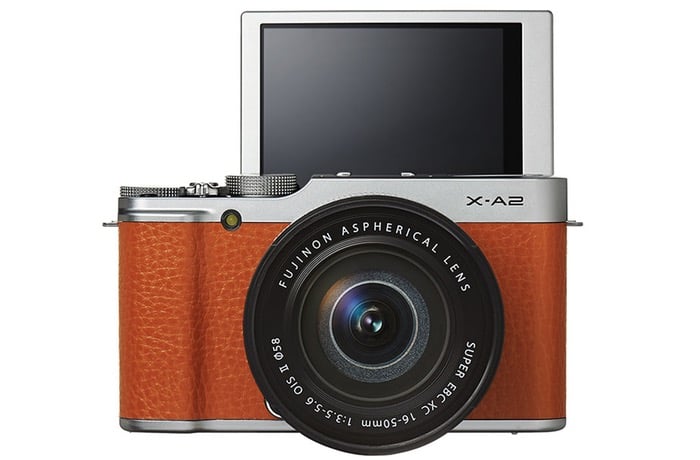 The Fujifilm X-A2 digital camera is also fitted with a 16.3 megapixel APS-C sensor and the EXR Processor II image processing engine, as well as offering a sensitivity range from ISO200 to ISO6400.

“The X-A2 is the first X Series model to sport a 175 degree tilting LCD for higher quality self-portraits, or selfies. Rotating the tilting LCD by 175 degree activates the new Eye Detection AF, which automatically focuses on the subject’s eyes. This allows you to shoot self-portraits that make the most of the famed X Series image quality, with an emphasis on reproducing even and smooth skin tones.

The built-in Super Intelligent Flash accurately controls light output according to individual scenes. When shooting indoor portraits in low-light, small items or food, the flash system reduces highlight clipping to produce images exactly as your eyes see them. Natural colors and brightness are also achieved when shooting backlit scenes or photographing a person under intense sunlight that casts strong shadows on the face.”

For more information on the new Fujifilm X-A2 digital camera jump over to the FujiFilm website for details via the link below. Unfortunately no information on pricing or worldwide availability has been released as yet by FujiFilm, but as soon as information comes to light we will keep you updated as always.