Fujifilm has announced a variety of new cameras to its range today ahead of them being showcased and CES next week. Two of these are the Fujifilm XP150 and XP100 rugged waterproof compact cameras.

Both have been designed with a rugged case and rubberised finish to protected them against hostile environments. Allowing them to be used in up to 10m of water, as well s being shockproof from drops upto 2m, dust/sand proof and freezeproof to –10°C. 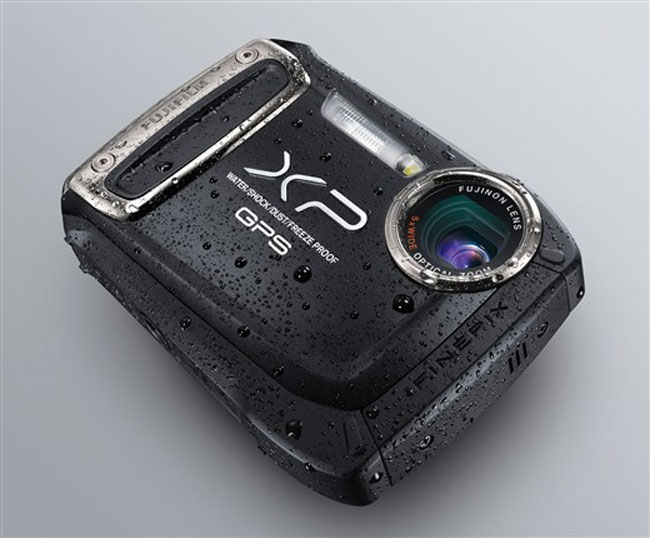 The difference between the two models is that the XP150 is fitted with GPS where the XP100 is not. Making the XP150 even easier to pinpoint your location, no matter where you might be in the world. If you’re moving around while taking pictures, the FinePix XP150 will even track your movements and show the route on the LCD= display. 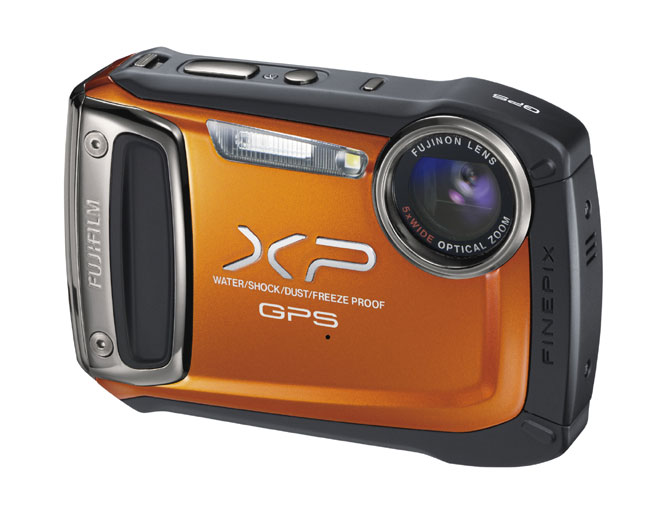 Both cameras are fitted with a 14-megapixel CMOS sensor and 5x optical zoom lens that provides a focal range of 28-140mm (35mm equivalent). The FinePix XP150 also offers CMOS sensor shift image stabilisation to reduce camera shake and has a wide ISO range from 100 to 3200.