FTL, indie roguelike hit featuring space and ships being commanded in it might be getting a LEGO set. Other notable indie hit Minecraft got one, so it’s possible, at least in theory. Of course, Minecraft was actually about building blocks while FTL is about dying horribly in the cold void of space over and over. 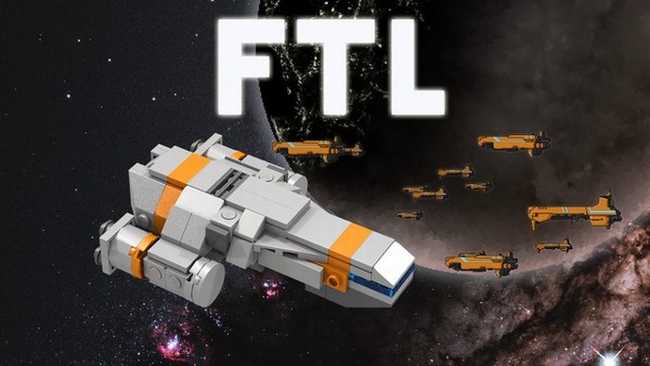 The set popped up on LEGO’s voting site Cuusoo, where it needs ten thousand votes before March 4th to get reviewed by Lego for production. Support is climbing, up from 144 earlier today to 830 votes, but will no doubt be buoyed as the news makes the rounds and the game’s community gets in on the act.