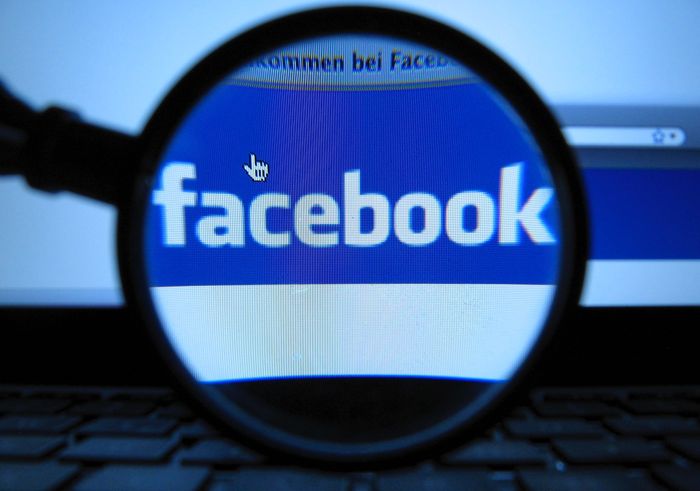 Facebook have already drawn the attention of regulators in Europe after their creepy emotion experiment, and now it looks like the FTC in the U.S. may investigate the company after their received a complaint.

The Electronic Privacy Information Center has filed a complaint with the FTC over Facebook’s experiment which was conducted back in 2012.

Yesterday we had an official apology from Facebook’s Sheryl Sandberg, regarding what was done with the experiment. The company conducted a test on almost 700,000 Facebook users without their consent or knowledge back in 2012.

What Facebook did was show positive and negative things to Facebook users in their news feeds, and then tested how these posts affected the emotions of the users by seeing whether they posted positive or negative comments.

You can see a portion of the complaint that was filed by the Electronic Privacy Information Center with the Federal Trade Commission below.

This complaint concerns Facebook’s secretive and non-consensual use of personal information to conduct an ongoing psychological experiment on 700,000 Facebook users, i.e. the company purposefully messed with people’s minds. As set forth in detail below, Facebook altered the News Feeds of Facebook users to elicit positive and negative emotional responses. Facebook conducted the psychological experiment with researchers at Cornell University and the University of California, San Francisco, who failed to follow standard ethical protocols for human subject research.

So it looks like the U.S. regulators will also have to investigate what Facebook has been up to, this is the third country so far that will investigate the experiment, the other two are the UK and Ireland.