Freescale has this week unveiled their new wearable platform kit in the form of Freescale WaRP, which has been designed to make it easier for developers and manufacturers to create wearable devices and systems.

WaRP which stands for “wearable reference platform” has been created to provide users with a miniature version of the Raspberry Pi, but is equipped with a few new technologies the Raspberry Pi isn’t, such as wireless charging. 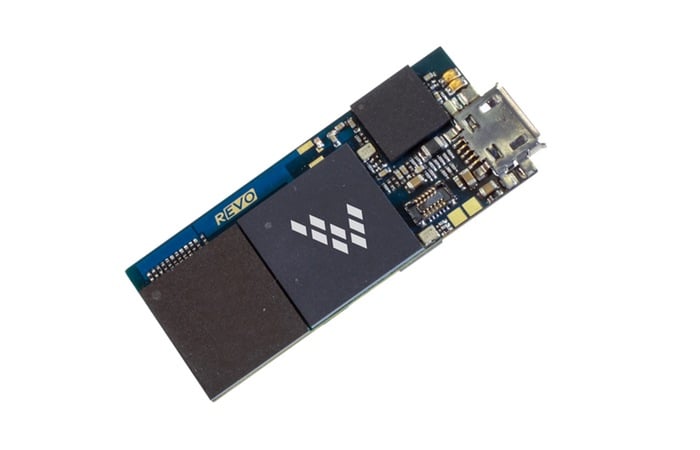 The new Freescale WaRP has been designed for low-power projects that have wireless connectivity and provides the building blocks that address the key issues of wearable devices, that include battery life, miniaturisation, connectivity and usability, says Freescale.

The Freescale WaRP is priced at $149 considerably more than the Raspberry Pi mini PC which costs just $35. However the smaller form factor and additional features of the Freescale WaRP will make it an attractive development tool to create wearable devices and solutions in the future. Robert Thompson, director of consumer business development for microcontrollers at Freescale explained :

”We currently have two other daughter cards in planning for launch in 2014 that will enable other usage models including ECG and continuous heart rate monitoring,”- ”Companies can use this platform as a basis for their own wearable product and invest their resources into innovation and differentiation instead,”

Last month Gartner reported that revenue from wearable electronics, apps and services for fitness and personal health could reach $5 billion by 2016, increasing from $1.6 billion last year in 2013. 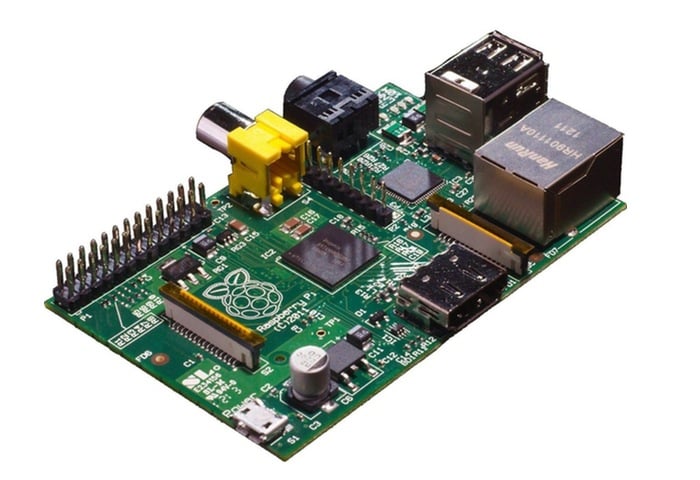