Rockstar has now confirmed that a new Red Dead Redemption DLC pack will be arriving soon and the best bit is that it will be free to all to download. Rockstar is releasing the new DLC for free to show its appreciation for the awesome long-term support from gamers for the Red Dead Redemption multiplayer modes, since it was launched back in 2010.

The new DLC will be called Myths and Mavericks Bonus Pack will feature new fan-favorite multiplayer characters, together with new multiplayer locations for players of Deathmatch, Grab the Bag, Gang matches and others. 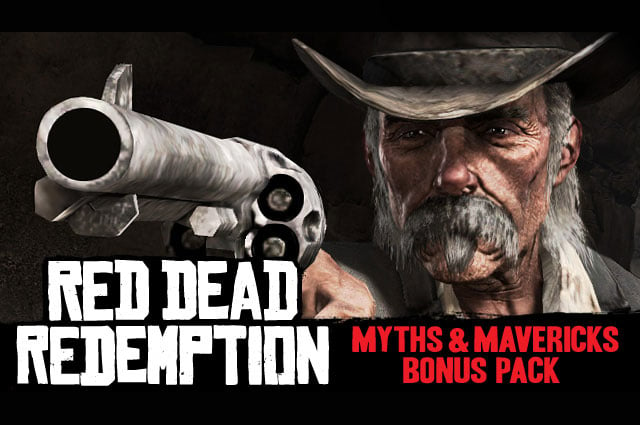 A title update in the lead up to the new free DLC pack will also be released to address issues with the original Undead Overrun multiplayer mode settings. The new Myths and Mavericks Bonus Pack DLC will be arriving in September on the PSN and Xbox Live service.