Lead singer of the massively successful rock band Queen, the late Freddie Mercury, has become an honorary Angry Bird. The honor was bestowed upon Mercury in preparation for his annual birthday celebration this week. Mercury’s bird character has his trademark stash and wears a fancy crown. 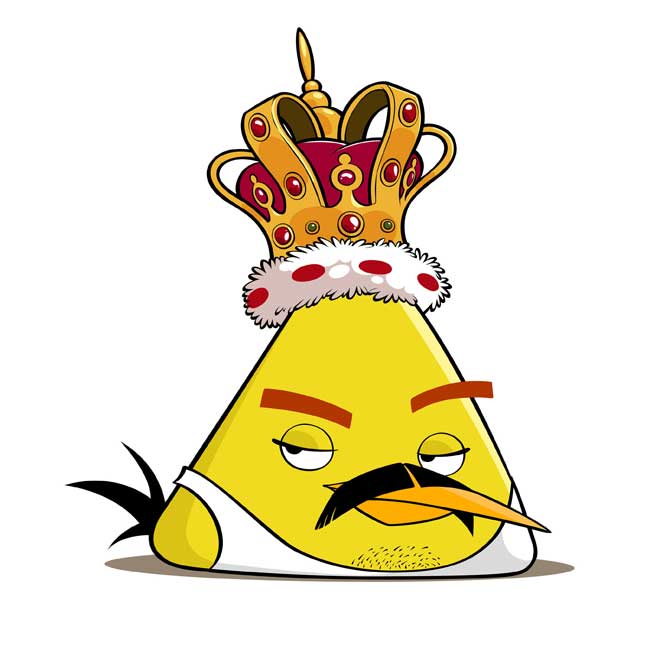 To celebrate Mercury’s birthday Freddie For a Day and Rovio Entertainment teamed up to create an animation showing the bird Freddie riding a bicycle to the Queen tune “Bicycle Race.” Mercury and his bird pals rollup on the bicycle to a king pig.