We have featured a few cool papercraft creations here at Geeky Gadgets, but it think this is probably one of the coolest yet, the Four Foot Papercraft Freedom Gundam.

This amazing papercraft Freedom Gundam was made by Taras Lesko, and you can see exactly how it was made in the stop motion video below. 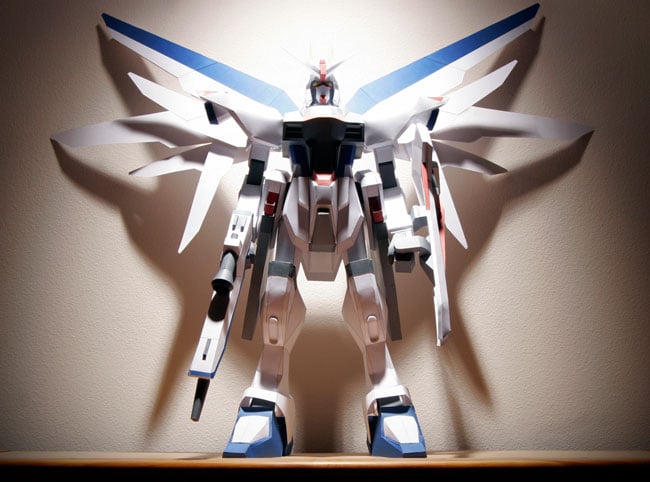 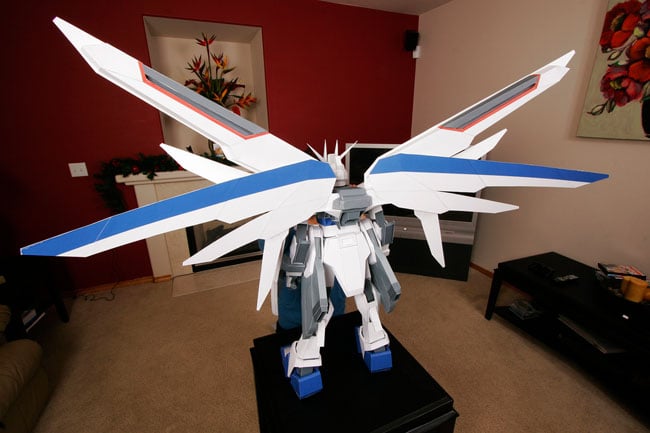 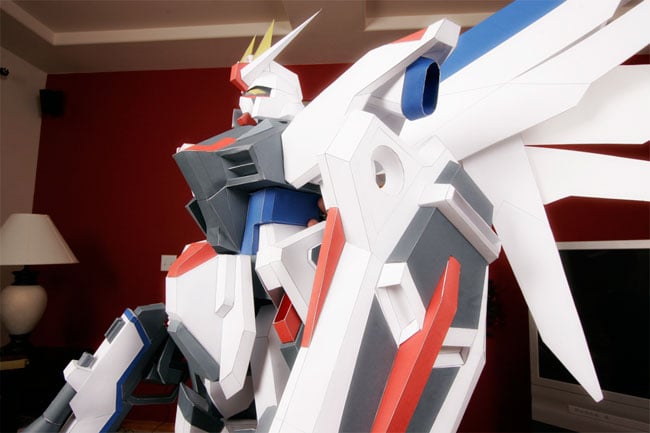 Very cool, it looks like Taras put some serious effort into making this awesome papercraft Freedom Gundam, you can see lots more photos of it over at Flickr.