The Empire State Building is one of the tallest buildings in the US and a key part of the New York skyline. Back in 1965, Ford placed a 1966 Mustang convertible up onto the observation deck of the Empire State building as a marketing stunt. Ford has announced that it plans to recreate that marketing stunt for the all-new 2015 Mustang. 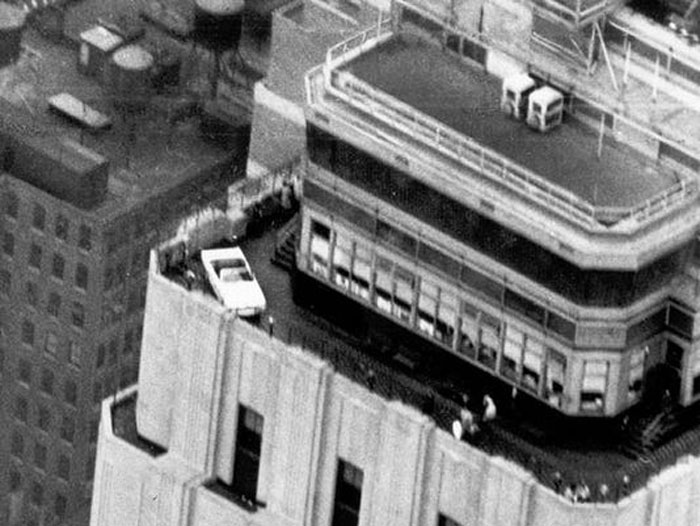 The big challenge is how exactly to get the car up onto the deck. You might think that Ford will be using a crane or perhaps a helicopter. You would be wrong on both counts. Ford engineers plan to take the car up the elevator piece by piece and then reassemble the car at the top. That is exactly how they got the car up there in 1965.

That old Mustang was cut into three pieces and reassembled on the deck. With the 2015 Mustang being significantly larger, engineers are working on how to get the car into the elevator now. The entire move has to be completed in six hours. The 2015 Mustang convertible will be on the observation deck of the building from 8am to 2am April 16 and 17.