Ford announced the all-new 2015 Mustang this month. The new 2015 Mustang is massively changed from previous versions and is a true world car. The new Mustang gets independent rear suspension among other things and EcoBoost power. Ford has relied heavily on its EcoBoost 4-cylinder engines to improve fuel efficiency while delivering the performance expected in its vehicles. 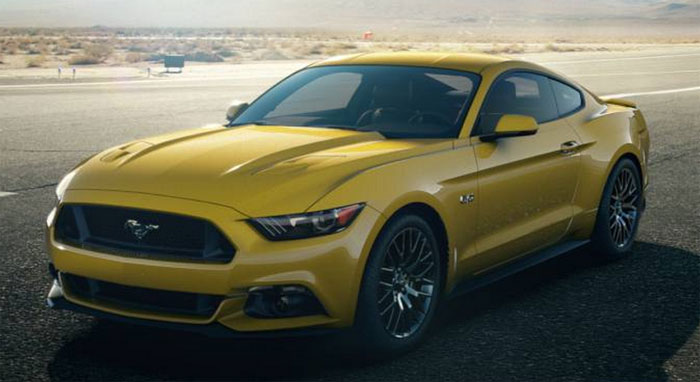 While we know the 2.3L EcoBoost is coming to the Mustang, in the future the pony car may other green technology. Ford has admitted that it is currently looking at everything to increase the fuel efficiency of future Mustangs. The fuel saving tech being considered include diesel power, hyrbid, and even electric versions of the Mustang.