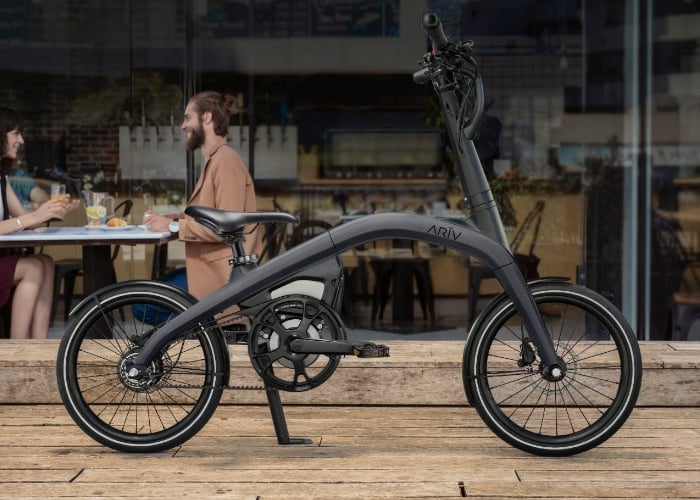 After previously announcing their new line of folding electric bikes last November, General Motors has this week unveiled the range that will be launching first throughout the Netherlands, Belgium and Germany. GM announced that ARĪV is the name of its new eBike brand which was selected as part of a global crowdsourcing campaign back in November 2018.

The range consists of a pair of compact electric bikes capable of a top speed of 15 mph or 25 km/h. On a full charge the bikes can provide a 40 mile or 64 km range and offer four levels of paddle assisted power. Riders can charge their ARĪV eBike’s battery from flat in approximately 3.5 hours 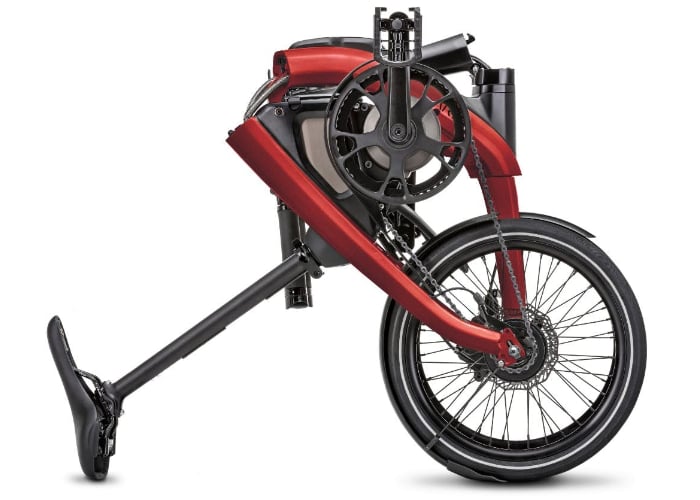 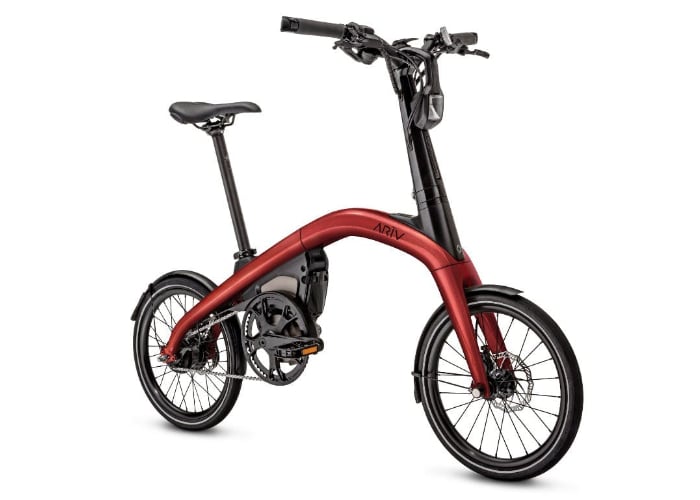 As you can see from the images the bike is capable of falling into a small form factor and GM says the bikes lean very much on expertise gained through its electric car efforts. The ARĪV Merge and Meld come standard with safety components such as integrated, rechargeable front and rear LED safety lights, oversized brake rotors to increase stopping power and connect to the ARĪV eBike app via Bluetooth.

“ARĪV eBikes are backed by the power of General Motors and are focused on helping people move more freely in cities by creating solutions that reduce emissions and congestion. We believe ARĪV eBikes are a fast, fun and healthy way to reach a destination.”

For more information and full specifications jump over to the official General Motors website by following the link below.