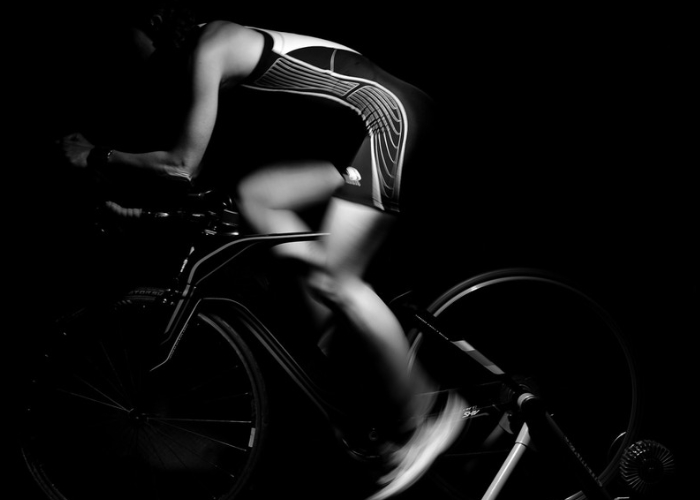 Developer Julian Eyre based in the United Kingdom has created a new bicycle kinetic energy recovery system aptly named BiKERS. Designed to help provide assistance to riders by harvesting energy during low-impact periods. Check out the demonstration video below to learn more about the BiKERS kinetic energy system which is the sweet launched via Kickstarter.

“Bicycles are one of the most efficient transport devices known regarding energy usage. However, other than in flat or low incline environments, many people do not use them because of the energy needed to overcome steeper hills or strong headwinds. To overcome this, a range of electric bikes have been developed. Many of these offer ‘pedal-assist’ technology whereby a previously charged battery helps the rider overcome steep inclines or headwinds. The effective range of electric bicycles is generally of the order of no more than thirty miles, before the battery requires further recharging, precluding their use by a significant number of cyclists who travel longer distances. Indeed, the most affordable bicycles have a range significantly less than this.”

For more details jump over to the official campaign page by following the link below. “We invite you to help us succeed in this mission to make the world a healthier, greener place to live!”