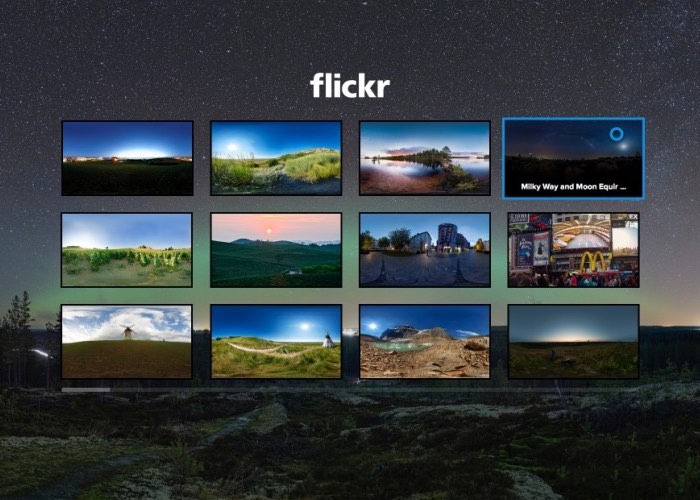 Flickr has today launched a new virtual reality application for the new Samsung Gear VR handset in the form of the Flickr VR Gear VR app which allows users to view a selection of panoramic photos from the Flickr website.

The Flickr VR app sources the images directly from the user database although how the company will be moving forward and expanding its 360 photo sharing viewing service is a little unclear at the moment. 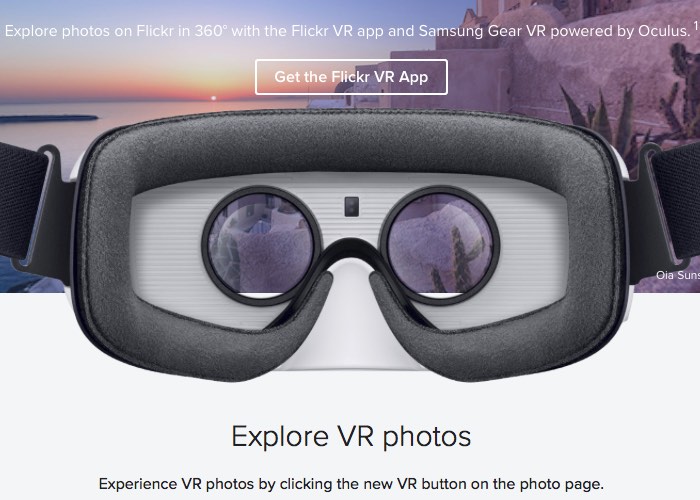 Experience VR photos without any equipment by clicking and dragging around a 360° photo with your mouse on the photo page. Supported equirectangular photos will start rotating when you visit them.