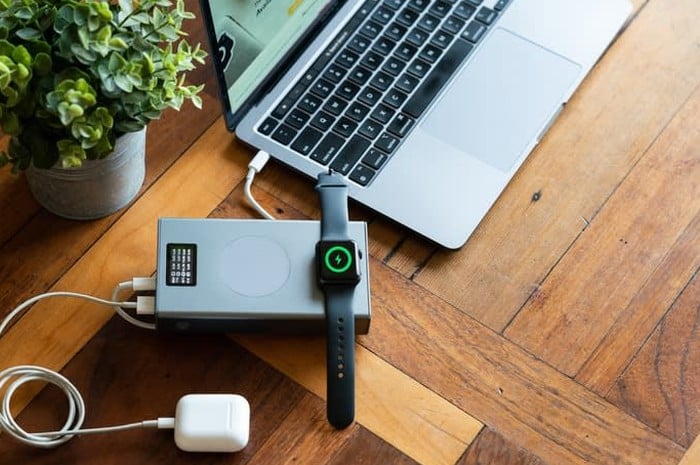 Flash Pro battery is a completely redesigned portable power bank offering a massive 25,000mAh or 92.5Wh worth of power and is equipped with an OLED screen, three USB-C ports and capable of outputting 190 watts of power enabling it to charge all your mobile devices, smartwatches, earbuds and more. Launched via Indiegogo the campaign is entering its final week and has already raised over $410,000 thanks to over 2,200 backers.

The unique portable power solution features integrated wireless charging pads on which you can place your Apple Watch, iPhone or any other wireless charging device. Even though the battery pack measures just 15.85 x 8.7 x 2.85 cm in size it is capable of charging an Apple MacBook Pro 16 inch laptop and the handy OLED display provides feedback on the amount of volts and amps you are outputting to each device.

Once flat the battery pack can be recharged in just 70 minutes and will be 80% charged from flat in just 45 minutes. It is QC 3.0 compatible and supports Apple Fast Charge providing 20w to your devices and is rated for 2000 battery lifecycles and features a Li-Po Graphene Composite battery and weighs 583 g.

Specially priced early bird pledges are now available for the creative project from roughly $149 or £107 (depending on current exchange rates), offering a considerable discount of approximately 50% off the recommended retail price, while the Indiegogo crowd funding is under way. 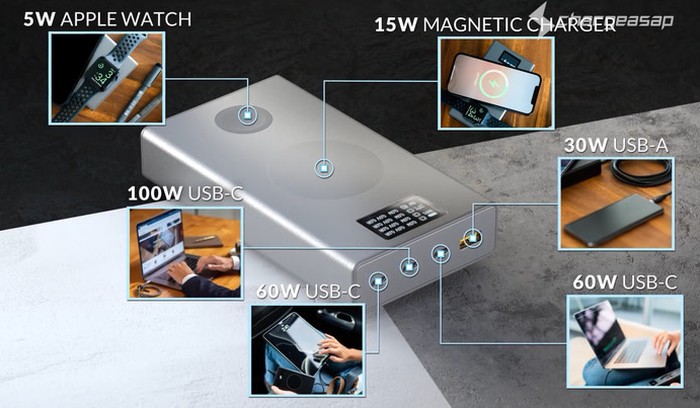 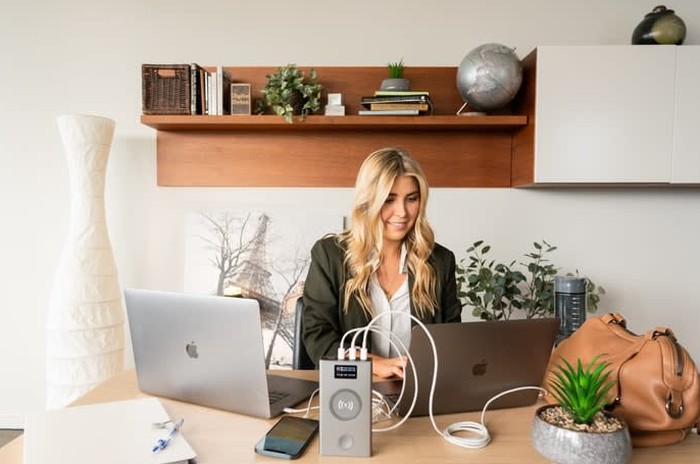 “Apple users will be able to charge their Macbook Pro 16″ at max speed as well as their iPhone 12 with the built in magnetic wireless charger that’s compatible with Magsafe. There’s now a separate wireless charger for your Apple watch and we’ve doubled the charging speed from 2.5W to 5W. Upgrade to Flash Pro Plus for only $10 during the Backerkit survey stage. Android users will be able to charge their laptops at max speed with the 100W output as well as their mobile device with the wireless charger which has been upgraded from 10W to 15W.” 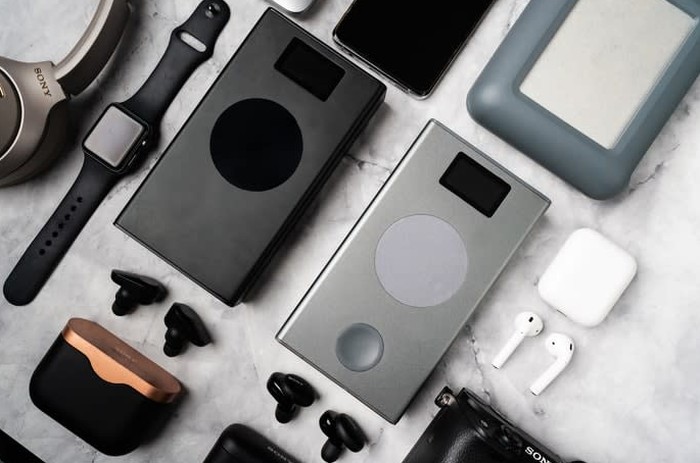 “Flash Pro Plus can deliver a powerful 100W Power Delivery 3.0 from a single USB-C port while many of the competition struggle to even reach 60W. Additional USB-C ports are able to reach 60W and 20W respectively. We’ve also thrown in a powerful 50W USB-A that’s been specially designed to be compatible with Oppo (50W), OnePlus (50W),Vivo (50W) and Huawei (22.5W) proprietary fast charge technology”

For a complete list of all available pledges, stretch goals, extra media and specifications for the power bank mobile charging solution, jump over to the official Flash Pro crowd funding campaign page by clicking the link below.