First unveiled back in January of this year the new Fitbit Flex fitness tracker has now launched and is available to purchase for $99.99

The Fitbit Flex is equipped with Bluetooth 4.0 connectivity and and sync with both Android and iOS devices, allowing you to keep track of your daily fitness routine and your sleeping patterns. 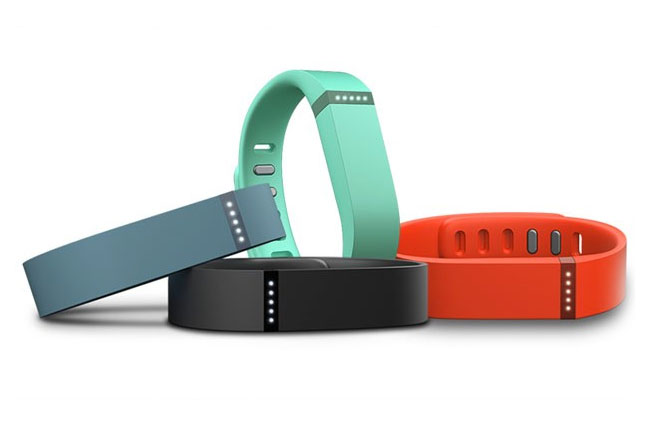 The Fitbit Flex also includes a vibrating alarm allowing you to wake yourself but not your partner. James Park, CEO and co-founder of Fitbit explained:

“We are incredibly excited to launch the Fitbit Flex. Fitbit has worked hard to develop the most seamless, versatile, and accurate activity trackers and with the addition of Flex, we truly have a product line that fits any lifestyle. Utilizing the latest technology-including Bluetooth 4.0 for mobile devices-Fitbit has developed a wristband tracker that offers the elements our fans love in a brand new form factor.”

“Flex is the first and only activity and sleep tracking wristband on the market to sync with Bluetooth 4.0, so you can view your Fitbit dashboard, receive motivating notifications and engage in fitness competitions with friends without ever having to plug in or even push a button. Bluetooth 4.0 syncing works automatically with select iOS and Android devices, including Samsung Galaxy S III and Samsung Note II, as well as the iPhone 4S and 5.”

The new Fitbit Flex fitness tracker in now available to purchase directly from the Fitbit website or major retailers for $99.99 or £79.99. 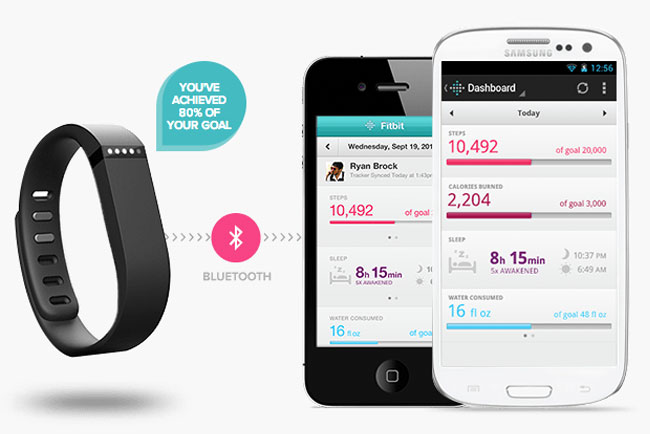