The first trailer for The After which is currently under production by X Files creator Chris Carter’s, has been released this week by Amazon Studios and is the very first trailer for the new pilot series to be created for the Amazon streaming service.

The After series follows eight strangers who are thrown together by mysterious forces and must help each other survive in a violent world that defies explanation. Check out more in the trailer after the break. 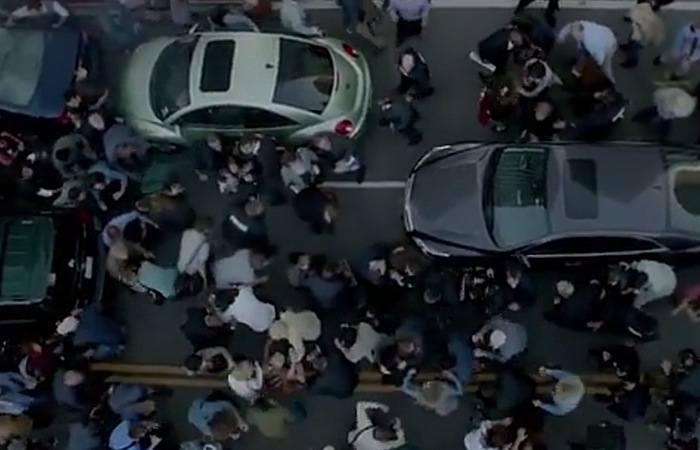 “I’m very superstitious about talking about what I’m working on before it’s finished, and it’s more fun if it’s kept a mystery! So let me just say that this is a show that explores human frailty, possibility, terror, and the triumph of the human spirit,”-“I’m so excited to be telling this story with Amazon in this new frontier of television.”

As more information is released by Amazon Studios we will keep you updated as always.