Amazon Prime is a very popular service for Amazon, it lets Amazon customers pay an annual feed  of $79 in the US and £49 in the UK to receive one and two day shipping on the majority of products sold on Amazon.

Once you have signed up for Amazon Prime, you no longer have to pay for shipping on your orders, and now it looks like Amazon may increase the annual cost of the service. 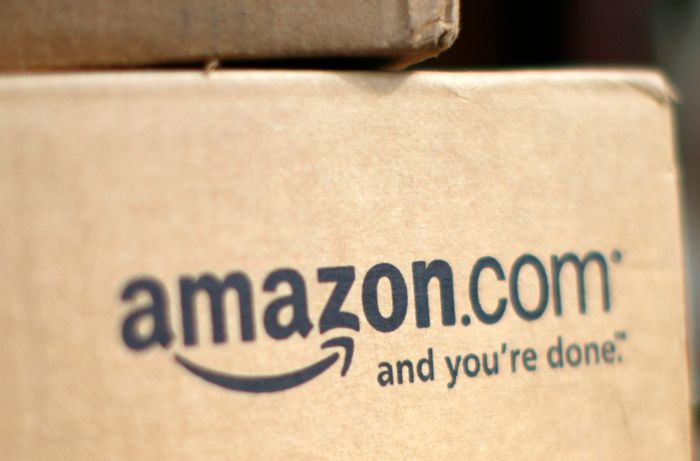 During Amazon’s recent earnings call, the company’s chief financial officer Tom Szkutak revealed that Amazon may have to increase the price of Amazon Prime per year between $20 and $40 dollars.

Amazon is apparently facing increased delivery costs, which may mean that they will need to increase the cost of the service in the future.

Amazon has never revealed how many people use their Amazon prime service, although it is reported to be in the tens of millions, which could mean around 20 million.

Amazon have not revealed any specific price rise for Amazon Prime, it is obviously something the company is looking into, and may or may not happen in the future.