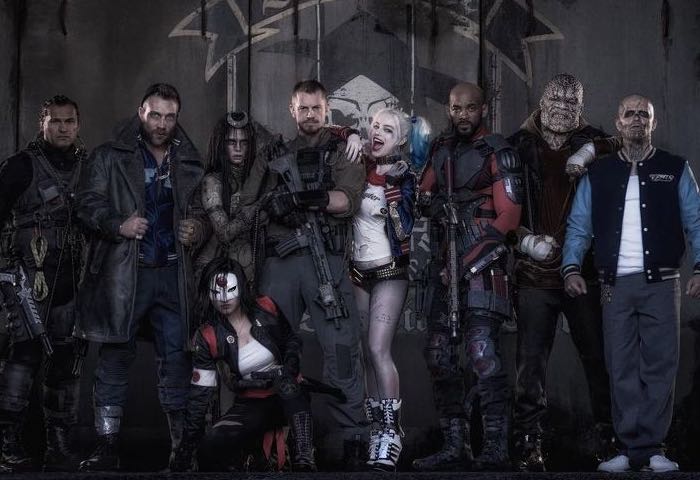 Those of you looking for to the new Suicide Squad movie based on the DC Comics super-villain team of the same name are sure to enjoy this first look at the movie thanks to the teaser trailer that was unveiled at Comic-Con.

The Suicide Squad movie is being directed by David Ayer and produced by Richard Suckle, Charles Roven and Colin Wilson and will be launching into theatres next year on August 5th 2016.

Tab the end of last year Warner Bros. Pictures confirmed that Will Smith, Tom Hardy, Jared Leto, Robbie, Jai Courtney, and Cara Delevingne had all signed on to star in the film as Deadshot, Rick Flag, the Joker, Harley Quinn, Captain Boomerang, and Enchantress, respectively.