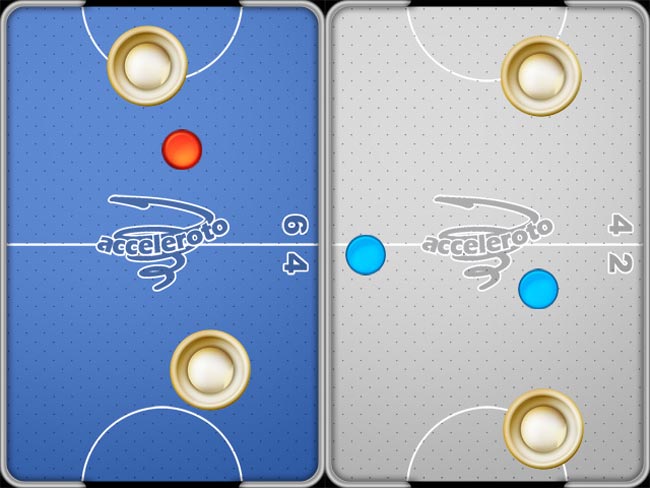 The guys over at 9 to 5 Mac managed to get their hands on Air Hockey for the Mac App Store and you can see it in action in the video below.