So if you have already pre-ordered an iPhone 4S, you never know it might just drop on your doorstep a little earlier than expected. 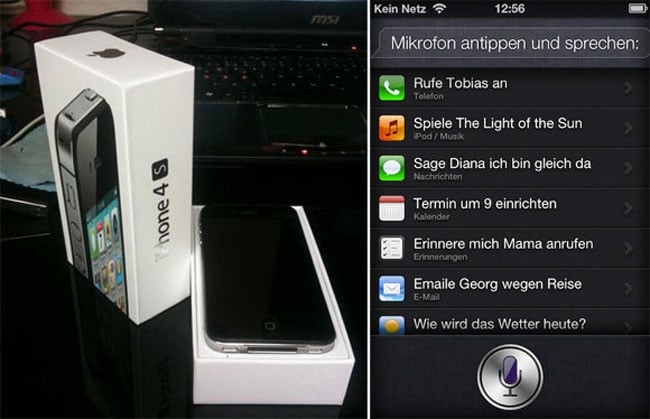 Even before it official launch lots of information has already been leaked regards the benchmarks for the new Apple iPhone 4S device together with videos showing the new Siri Assistant application in actions.