Apple’s iPhone 4S will go on sale this Friday, and one of the devices major new features, that we heard about when it was launched is its virtual voice assistant called Siri, the video below shows Siri in action.

We got to see a video from Apple when it was announced which showed how Siri worked, but the video below shows Siri working as it will every day on the iPhone 4S. 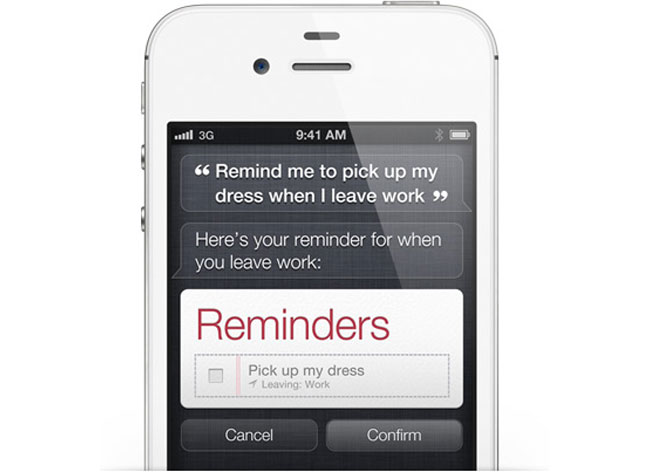 It certainly does look very interesting, and we suspect this could be a major contributor to Apple reaching over 1 million pre-orders of the iPhone 4S.