Even before its official October 14th launch a few early benchmarks for the new Apple iPhone 4S have been taken and released into the wild. Together with a quick look at the settings and configuration options for the Siri Assistant application which will come as part of iOS5 and be available on the new iPhone 4S. You can view the early iPhone 4S benchmarks after the jump. 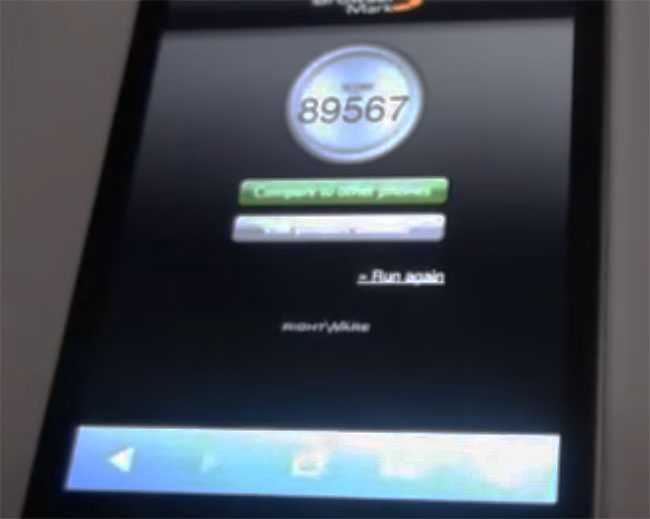 Mac Rumours explains: “Early Sunspider marks show a total score of 2222.1ms and a BrowserMark score of 89567. For comparison, it appears that the BrowserMark score for an iPhone 5 running iOS 5 is 44856, so the new iPhone 4S benches twice as fast in the browser. “

Its not clear who has actually released the bench marks or where the iPhone 4S was obtained from but they do give you an early feel for the extra speed within the new iPhone 4S.