Listen up iPod Nano owners, here’s the score. Apple issued a bad batch of first generation Nano’s in late 2005. Now, after so many years, they’ve realized how bad it actually is. Or should it be was? Grammar is confounding! Anyway, in a gesture of corporate responsibility a global recall is now ongoing.  The problem is the stricken batch could be harboring batteries that go up in flames. 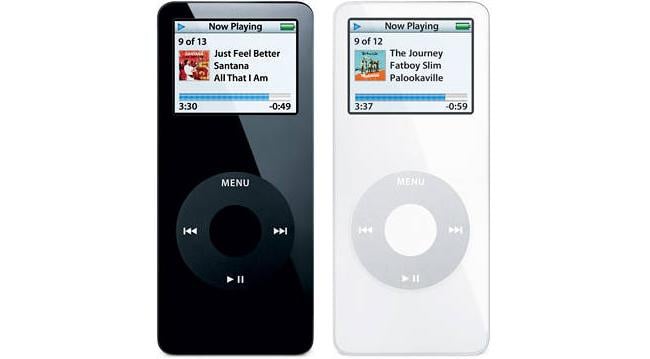 To further clarify/officialize matters, here’s what it says from Apple HQ:

Apple has determined that, in very rare cases, the battery in the iPod nano (1st generation) may overheat and pose a safety risk. Affected iPod nanos were sold between September 2005 and December 2006.

This issue has been traced to a single battery supplier that produced batteries with a manufacturing defect. While the possibility of an incident is rare, the likelihood increases as the battery ages.

Apple recommends that you stop using your iPod nano (1st gen) and follow the process noted below to order a replacement unit, free of charge.

Got that? Don’t use the iPod Nano unless you’ve got a death wish.

The good part is Apple is still in the mood to issue replacements. Oh yeah! It will take six weeks though.