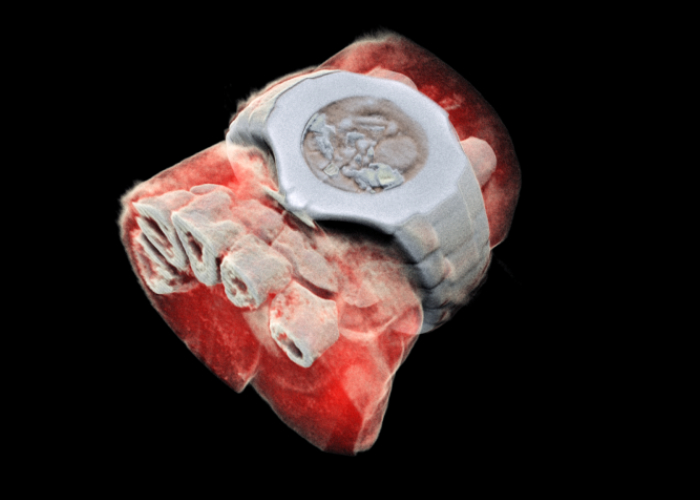 X-rays are amazing tools for diagnosing problems within the human body and further afield. Now new CERN technology could improve accuracy of medical diagnoses thanks to the introduction of the very first colour 3D x-rays. A New Zealand company has created the very first scanner capable of creating 3D colour x-ray images of the human body. The scanner has been in development for over 10 years and utilises CERN’s Medipix technology.

“Medipix is a family of read-out chips for particle imaging and detection. The original concept of Medipix is that it works like a camera, detecting and counting each individual particle hitting the pixels when its electronic shutter is open. This enables high-resolution, high-contrast, very reliable images, making it unique for imaging applications in particular in the medical field.” 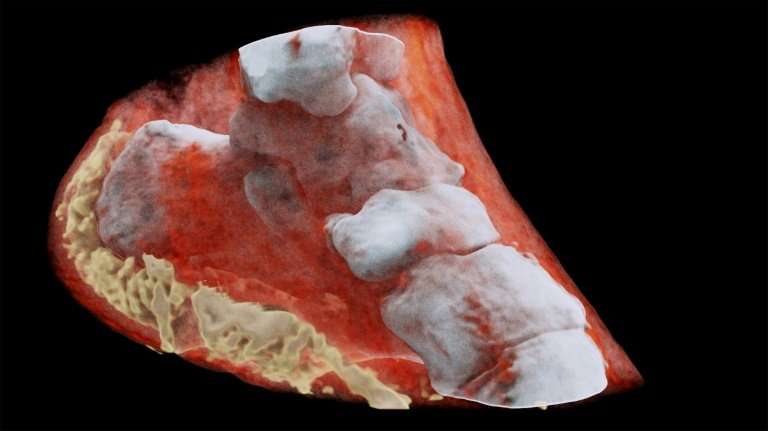 For more information on the new 3D colour x-rays jump over to the official CERN and Phys.org website by following the link below