The first trailer for the FIFA 14 World Cup video game has been released this week providing you with a first glimpse of what you can expect from the new game that complement this years 2014 FIFA World Cup competition in Brazil.

The new 2014 FIFA World Cup video game features over 100 new animations for players to enjoy and new features including Over-the-Back Headers to give players the ability to jump over top of the opposition to win the ball to score. Or while in defence the jump Over-the-Back of a holding attacker to clear the ball to safety. 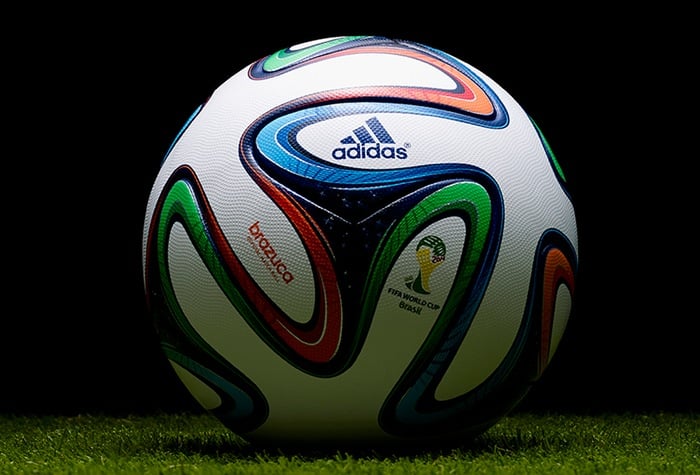 The FIFA 14 World Cup video game allows you to compete online and attempt to progress across all 12 host cities in Brazil. Depending on your playing skills and your teams ability, after 10 games at each stage, teams will advance, remain in a city, or be relegated to the previous city.

“Feel the support of a Nation with all-new crowd scenes including banners, flags, and seat cards in the stadium, and from Live City events in all corners of the World. Score a goal with England and hear from fans live in Trafalgar Square. Painted faces, patriotic outfits, and all-new crowd renderings bring the World Cup atmosphere to life. Stadium confetti, fireworks, and streamers contribute to the pomp and pageantry of the 2014 FIFA World Cup”.