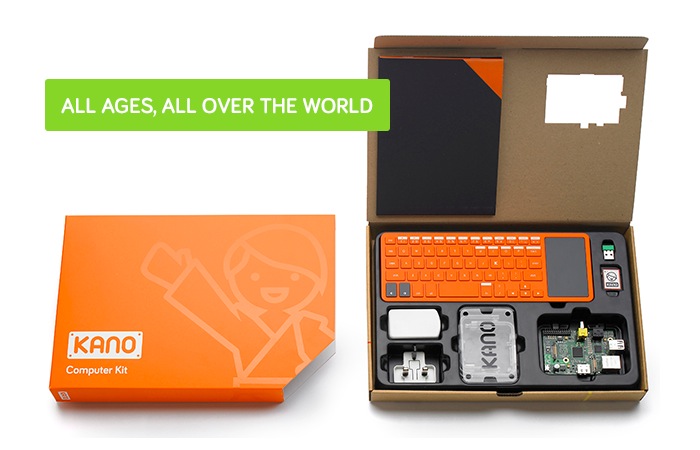 After a successful Kickstarter campaign that raised over $1.5 million at the end of last year for the Kano Raspberry Pi computer kit. The company has this week announced it has shipped the first 18,000 kits to Kickstarter backers in 86 countries, fulfilling the demands of its campaign.

To recap the Kano computer kit has been designed for those interested in learning to code and building a computer system using the awesome Raspberry Pi and has been designed to make the single board and mini PC accessible to any age group.

The Raspberry Pi mini PC was initially designed to provide schools with a more cost effect way of providing every pupil with their own small pocket PC to build a learn programming skills. Co-founder Alex Klein explains a little more :

“We made the Kano Kit with hundreds of kids, teachers, engineers, and artists worldwide, ages six to 81. It’s got dozens of cool projects, with steps and stories in 10 languages. Kano is powered by cutting-edge hardware and open-source software. It’s the most crowdfunded learning invention of all time. 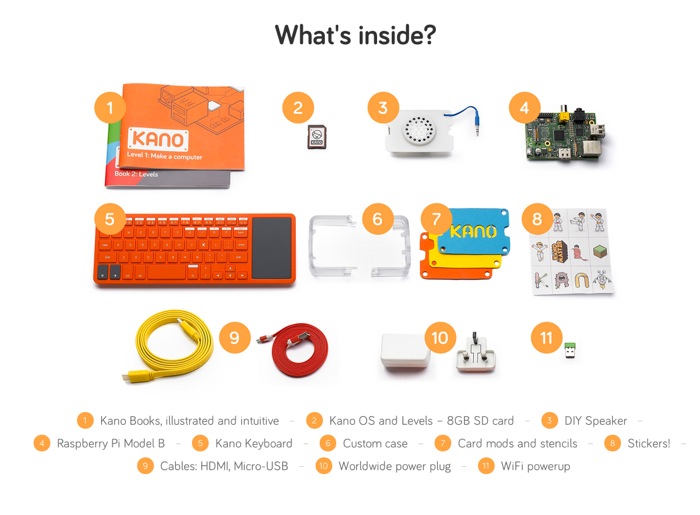 Over the past 20 months we’ve put together, pretty much from scratch, a responsive supply chain in Southern China to source 36 different components from four countries. To combine them together on two different assembly lines, with four testing stations into 18,000 kits.

It’s a very complicated physical product… It relies on cutting edge hardware, pieces of technology that have only come into existence in the past six to nine months. The core of it is a development board and what came out of all this is that all the components that we’re building, the complexity, the makery feel, is all designed to serve an end goal of simplicity for the users to give them this simple-as-Lego experience. So yeah hardware is hard.”

For more information on the new Kano Raspberry Pi computer kits jump over to the Kano website for details and the ability to order your very own for $129.