Some of our readers might remember the Kano Raspberry Pi Computer Kit we featured here on Geeky Gadgets in November which launched on the Kickstarter crowd funding website with a goal of reaching $100,000. Well this week it has now passed the $1 million mark and still has 10 days to go. 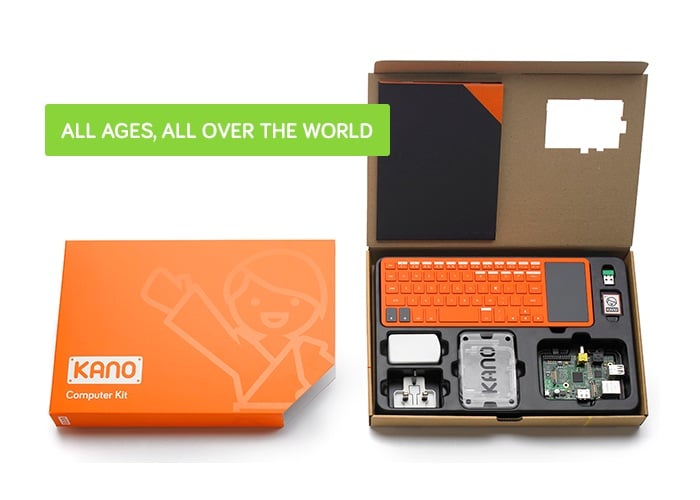 “Kano is a computer and coding kit for all ages, all over the world. Simple as Lego, powered by Pi. Make games, learn code, create the future. Kano is for anyone who wants to start creating with technology – not just consuming it. It’s a simple, fun, useful toolkit that you can use to start taking control of the world around you.” 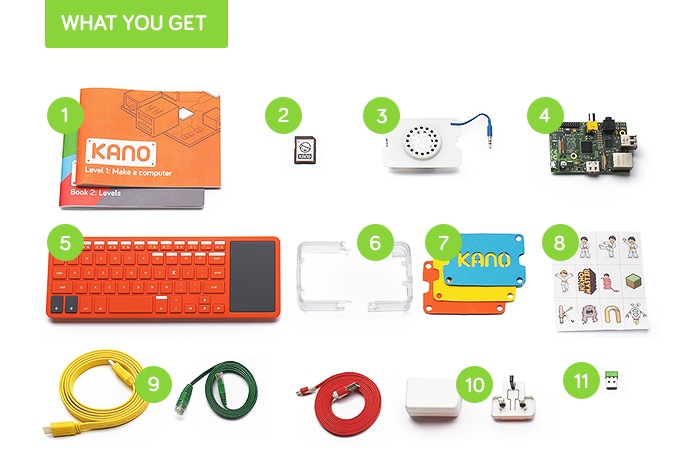