In the unfortunate circumstance of a fire or some unprecedented disaster in the kitchen, the FireText alerts several users via SMS. Distressing, but at least it affords the recipient time to mitigate the disaster. It’s better than coming home to a house in ashes. Anyway, the FireText is a rugged smoke alarm powered by a lithium battery. It can manage 36 activations (or 36 separate fire sin your house) and has a maximum lifespan of five years. That is, if it doesn’t go down with the house during an infernal blaze. 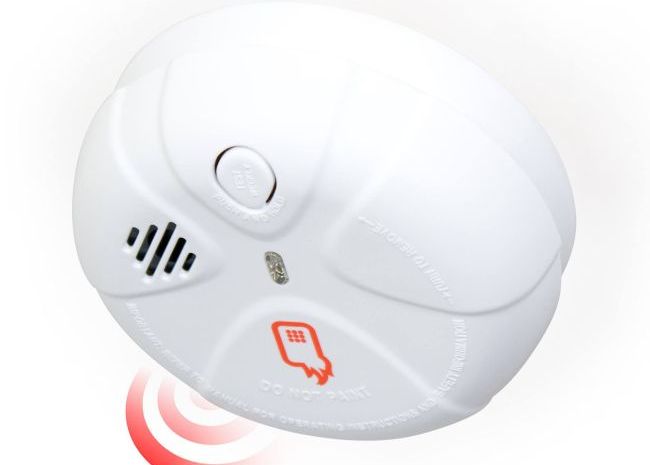 Upon activation, the user installs an SMS message that’s transmitted to them when the dreadful emergency happens. Even better, the FireText can be set to deliver a total of four messages during an emergency.

The FireText also works as a smoke alarm and manages a noisy screech to alert everyone that the end is nigh.

Released earlier this year, the FireText is currently selling for 90 quid.