It may not be as popular as iOS or Android but a few low-end smartphone manufacturers started working on Mozilla’s Firefox OS for their devices. A few of them debuted as well in Spain including ZTE Open and Alcatel One Touch Fire which were released in collaboration with Spanish Mobile Operator Telefonica. 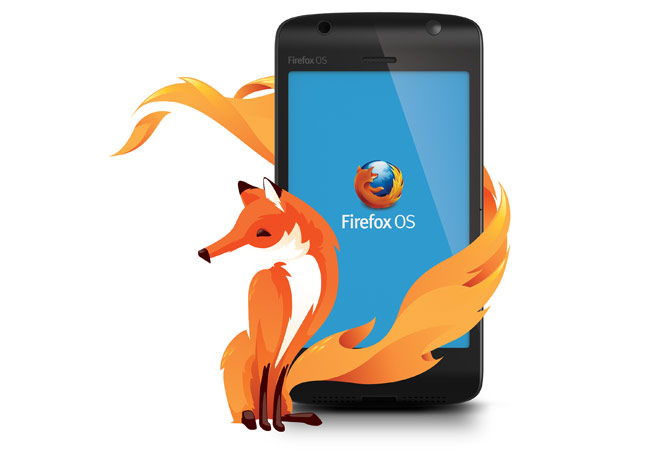 The same devices – Alcatel One Touch Fire and ZTE Open – have made their way to Latin America and will be launching in Columbia and Venezuela through Movistar retail locations. The devices are also expected to hit the market in Brazil in the fourth quarter on Telefonica.

The Firefox OS is based on HTML5 which focuses on low-cost international markets. They are more like entry-level handsets that will be available for sale for less than $100. Currently, there is no word about the availability of the devices in US and our guess is that it’s not even going to debut anytime soon. The market is already too competitive in the US, which is dominated by low-cost Android handsets.