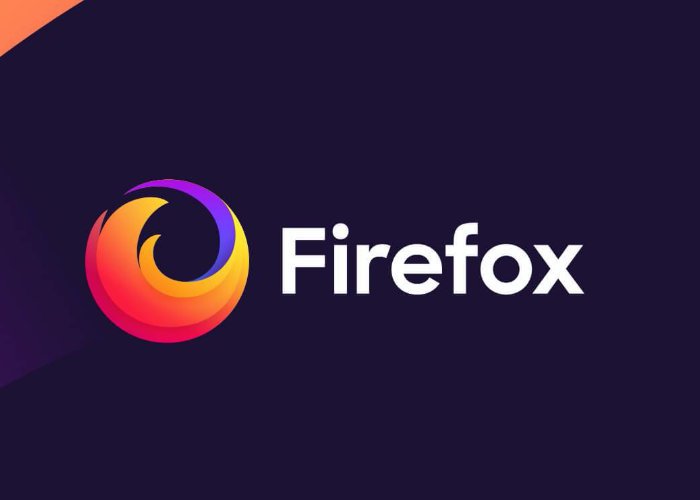 Mozilla has announced that it’s Firefox Lockwise app will be shutting down from next month, this will happen on the 13th of December.

Anyone who has used Lockwise will still be able to access their saved passwords as clockwise is being integrated into Firefox. Users were notified in an email, you can see an excerpt from the email I received below.

The Firefox Lockwise app will no longer be updated and supported by Mozilla and will not be available in the Apple App and Google Play Stores. After that date, current Lockwise users can continue to access their saved passwords and their password management in the Firefox desktop and mobile browsers.

What to do next?

You will need to set up a Firefox account in order to use your Lockwise passwords with Firefox, you can find out more details at the Firefox Lockwise app shutting down at the link below.