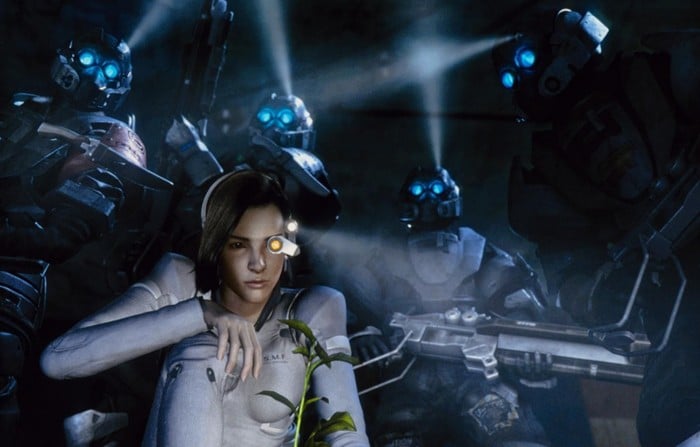 As well as releasing a new trailer for the upcoming Spider-Man 3 movie No Way Home once again starring Tom Holland as Spider-Man, Sony Pictures Entertainment has also released a new trailer for the rerelease of the 2001 movie Final Fantasy The Spirits Within now available in 4K Ultra HD. Final Fantasy The Spirits Within was directed by Hironobu Sakaguchi, creator of the Final Fantasy franchise and was the first photorealistic computer-animated feature film and the most expensive video game-inspired film until the release of Prince of Persia The Sands of Time in 2010.

Final Fantasy The Spirits Within 4K

“In 2065, Earth is infested by alien life forms known as Phantoms. By physical contact Phantoms consume the Gaia spirit of living beings, killing them instantly, though a minor contact may only result in an infection. The surviving humans live in “barrier cities” protected by energy shields that prevent Phantoms from entering, and are engaged in an ongoing struggle to free the planet. After being infected by a Phantom during one of her experiments, scientist Dr. Aki Ross (Ming-Na) and her mentor, Dr. Sid (Donald Sutherland) discover a means of defeating the Phantoms by gathering eight spirits, unique energy patterns contained by various lifeforms.”

“When joined, the resulting energy wave can negate the Phantoms. Aki searches for the sixth spirit in the ruins of New York City when she is cornered by Phantoms but rescued by Captain Gray Edwards (Alec Baldwin) and his squad Deep Eyes, consisting of Master Sergeant Ryan Whittaker (Ving Rhames), Neil Fleming (Steve Buscemi) and Corporal Jane Proudfoot (Peri Gilpin). It is revealed that Gray was once romantically involved with Aki.”