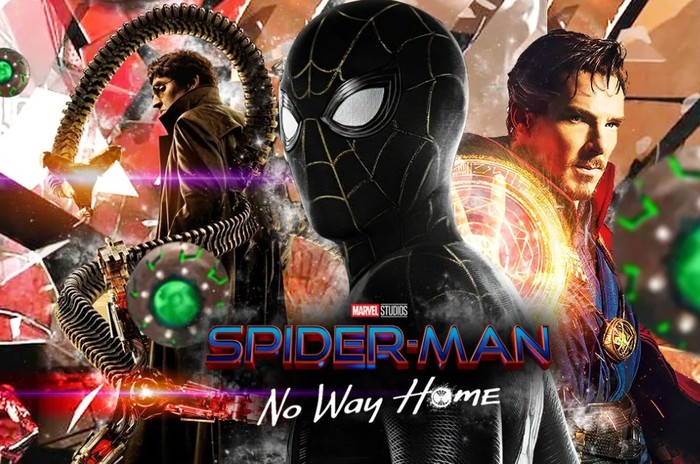 If you are looking forward to the new Spider-Man 3 No Way Home movie starring Tom Holland as Spider-Man making its premier in theatre screens worldwide next month from December 17, 2021 onwards. You will be pleased to know that Sony Pictures Entertainment have published a new three-minute trailer providing a glimpse at what you can expect from the storyline and characters. Tickets for C̶y̶b̶e̶r̶ Spider-Monday, will be available to purchase from November 29th.

The No Way Home movie once again stars Tom Holland as Spider-Man who is joined by Zendaya, Benedict Cumberbatch, Jacob Batalon, Jon Favreau with Marisa Tomei.

“For the first time in the cinematic history of Spider-Man, our friendly neighborhood hero’s identity is revealed, bringing his Super Hero responsibilities into conflict with his normal life and putting those he cares about most at risk. When he enlists Doctor Strange’s help to restore his secret, the spell tears a hole in their world, releasing the most powerful villains who’ve ever fought a Spider-Man in any universe. Now, Peter will have to overcome his greatest challenge yet, which will not only forever alter his own future but the future of the Multiverse.”