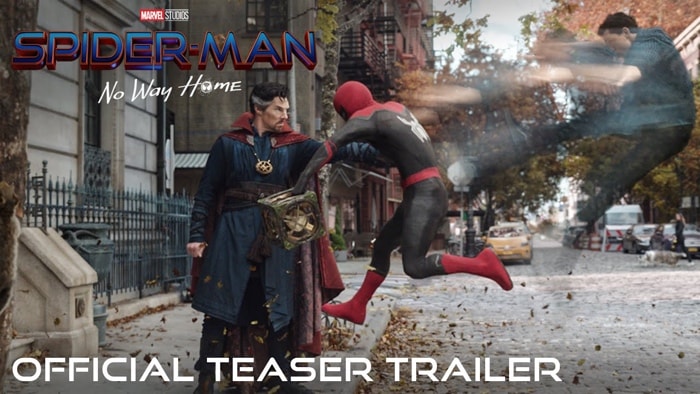 Sony Pictures has released he first trailer for the new Spider-Man No Way Home movie. The trailer was leaked online on the weekend and now Sony has released the official one.

The new Spider-Man No Way Home is the third movie in the series and it stars Tom Holland as Spider Man, lets have a look in the video below.

In the latest Spider-Man movie Peter Parker is dealing with what happened in the last movie where he was exposed as Spider-Man. He seeks out Doctor Strange for help and this is when things don’t go as planned.

For the first time in the cinematic history of Spider-Man, our friendly neighborhood hero is unmasked and no longer able to separate his normal life from the high-stakes of being a Super Hero. When he asks for help from Doctor Strange the stakes become even more dangerous, forcing him to discover what it truly means to be Spider-Man.