Back in April Apple gave a demonstration of its new Final Cut Pro X which it said would be arriving in June 2011. Now rumours are suggesting it might be launching next week and arriving in the Mac App Store for a download price of $299.

The new Final Cut Pro X has had a complete overhaul and is now capable of rendering in the background, enabling users to be able to edit on the fly. It will also come with 64bit support and will be able to handle 4K clips on 8 core editing rigs. 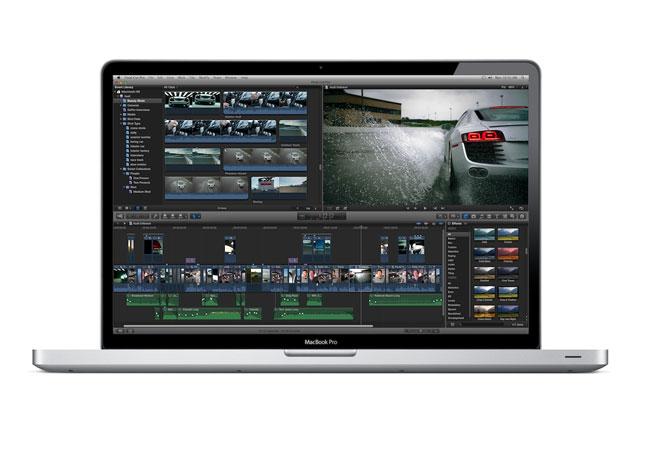 The rumours of its launch have emanated from a Japanese blog Macotakara, but the timing is right so there might well be truth to the rumour which is now circulation.

When Final Cut Pro X does arrive within the Apple Mac Store it will be interesting to see how Apple prices the product and whether they will drop the price a little to make it more affordable as they did with the Mac App Store version of Aperture.